Sunday afternoon concert series; all performances begin at 2:30 pm Sponsored by Cooperative Bank of Cape Cod. January 18: Cape Cod Sax Quartet The Cape Cod Sax Quartet features some of Cape Cod’s most notable saxophonists: Bruce Abbott, Berke McKelvey, Ryder Corey, and Nicholas Suchecki. Please join us for an afternoon including jazz, classical, and popular music from an ensemble you have probably never heard before! Throughout the show, we will also teach the audience about the saxophone, 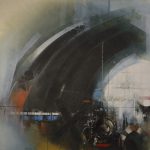 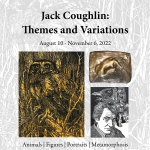 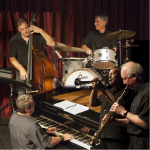 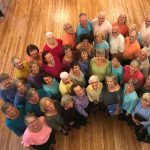 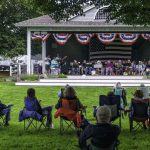 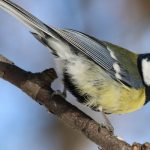 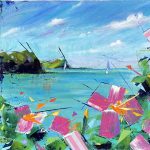 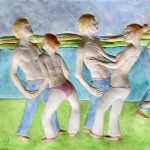 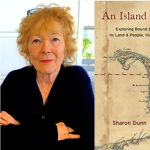 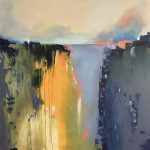 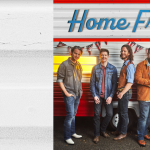