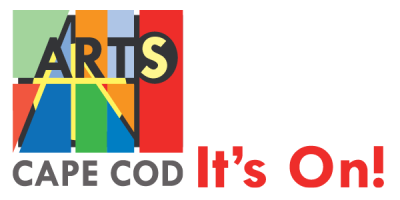 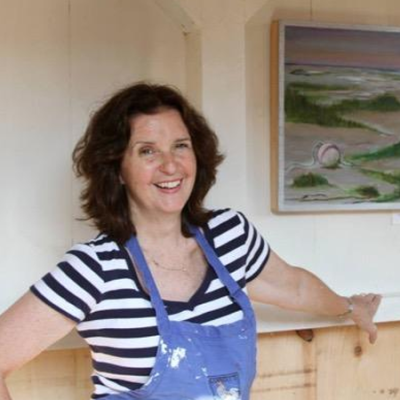 Bernadette Corbett Waystack was born in 1959 in Boston, Massachusetts.  She earned her B.F.A. from the University of Massachusetts at Amherst in 1982 and her Master’s of Arts in painting at Savannah College of Art and Design in 2010.

Waystack works primarily in pastels and oils exploring the concept of painting as prayer. She also works with textiles creating art quilts and fabric collage. Her strong interest in landscapes is an influence of living for more than twenty five years in a coastal community on Cape Cod, Mass.

Waystack has received grants from the National Art Education Association and the Arts Foundation of Cape Cod.  She was awarded a Kelly Foundation scholarship to the Fine Arts Work Center in Provincetown, MA.  She is a member of numerous organizations including the Provincetown Art Association and Museum, Cape Cod Museum of Art and Castle Hill Center for the Arts, Truro.  Her work has been exhibited regionally in both juried and open shows at these and other local institutions. Her work is found across the Cape in private collections as well as several local corporate and non-profit firms including the Dan’l Webster Inn in Sandwich, MA and Evensong Retreat Center in Harwich Port, MA.